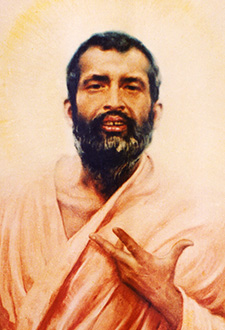 The Ramakrishna Order, inspired by the life and teachings of Sri Ramakrishna (1836–1886), was started in 1894 by Swami Vivekananda. The swami named it after his guru, Sri Ramakrishna, the great saint of nineteenth century India. Although the first Vedanta Society was started in New York City, the official headquarters of the worldwide organization was eventually established in India at Belur, about 4 miles from Kolkata.

The Ramakrishna Order has 171 centers all over the world, along with 33 attached sub-centers. Besides these branch centres, there are about one thousand unaffiliated centres (popularly called ‘private centers’) started by the devotees and followers of Sri Ramakrishna and Swami Vivekananda.

“For one’s own salvation and for the welfare of the world.” 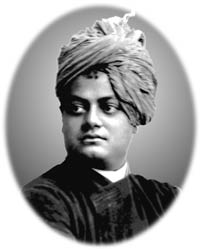 Following this two-fold ideal set forth by Swami Vivekananda, the Ramakrishna Order has not only erected many temples and monasteries, but also runs numerous hospitals, charitable clinics, schools and colleges. Vast relief operations of various kinds are also conducted, mainly in India and Bangladesh. The Order also administers rural development programs in India in the areas of agriculture, small-scale cottage industry, general education, health facilities, etc. The schools, colleges and hospitals administered by the Ramakrishna Order are among the best in India.

Swami Vivekananda first brought the message of Vedanta to the Western World as a delegate to the first World’s Parliament of Religions, held in Chicago in 1893. The Swami created a sensation by his wonderful oratory and magnetic spiritual personality. He traveled throughout America and Europe preaching the ancient message of Vedanta. Although Vedanta is basically synonomous with Hinduism, Vivekananda prefered the word Vedanta because of it’s more direct association with the Hindu scriptures known as the Vedas. The centers of the Ramakrishna Order in the West are therefore called Vedanta Centers or Vedanta Societies. 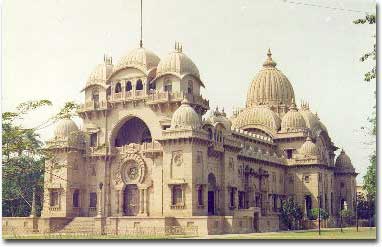 Belur Math, headquarters of the global Ramakrishna Math and Mission near Kolkata, India

The Ramakrishna Order does not believe in conversion, nor does it indulge in the occult or the sensational. The Order places utmost importance on personal spiritual unfoldment and selfless service. Inspired by the idea of the harmony of all faiths, its centers encourage adherents of different faiths to meet in a spirit of friendship and mutual appreciation, and to learn from one another without having to give up one’s own faith. In the words of Sri Ramakrishna: “God has made different religions to suit different aspirants, lives and countries … all doctrines are only so many paths; but a path is by no means God Himself. Indeed one can reach God if one follows any of the paths with whole-hearted devotion.”

Visit the website of our headquarters, Belur Math, by clicking here.